Integrations at the 15 Largest SaaS Companies 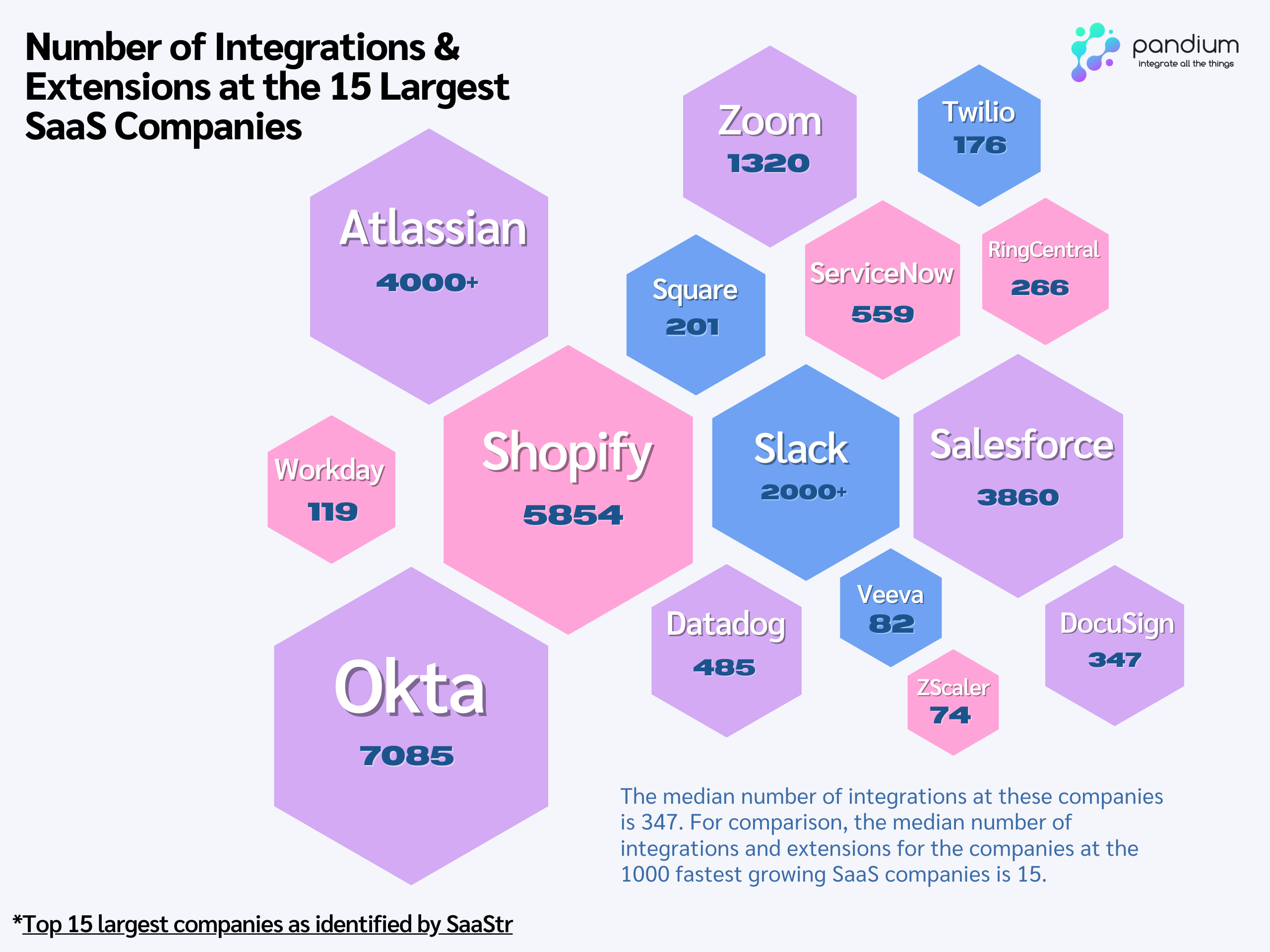 Nikita Zhitkevich lives in the world of partnerships. He leads partnerships and alliances for PartnerStack, which is a leading PRM and partner marketplace.

Nikita shared his insights on when you need a PRM, identifying your ideal partners, strategies to avoid channel conflict, and how he sees the partnership landscape evolving over the next 5 years.

Can you tell me about PartnerStack and what makes it different from other PRMs?

As a graduate of Y-Combinator, PartnerStack has been rooted in helping some of the world’s fastest growing SaaS companies scale. Companies like Asana, Monday.com, Unbounce, Intercom, and Intuit all use PartnerStack to manage and scale their partner programs, and onboard thousands of partners into our platform.

There are a few unique aspects to PartnerStack, which has led us to becoming the #1 platform on G2.

PartnerStack is the only solution that has both the PRM and a B2B focused marketplace that connects vendors with partners. On average, our marketplace drives a 30%+ lift in revenue for customers.

We are extremely focused on partner experience, which is a big distinction for us. Most PRMs are focused solely on the vendor experience. But if both sides of this equation are not having a good experience, then it becomes a problem.

And with PartnerStack, all of your channels can be managed from a single platform - affiliate, referral, reseller and ambassador. We see a lot of companies, agencies, and resellers choosing our platform to help them consolidate their channels into a single view.

How is your partnership team structured at PartnerStack?

Our team is still relatively young, as we launched it in April. The majority of this year has been building relationships and working with both agencies and resellers.

Our partnership team is currently focused on two core areas:

We often work with sales when one of their SaaS prospects wants to launch PartnerStack right away but doesn’t have the internal bandwidth. In those cases, we connect them with an agency partner who we know can do it right away and do it well.

Technology partnerships are also on our radar. We have recently built a number of integrations. One of our goals in 2021 and going into 2022 will be to further build out our technology partner program and our own integration marketplace.

We also plan to enter the app marketplaces of other SaaS vendors, especially CRMs like SugarCRM or Hubspot. CRMs are good partners for us because, with the exception of Salesforce, no CRM has a PRM as part of their product offering. So our software is complementary rather than competitive. And it benefits our customers to have those systems integrated.

“If you’re planning to scale your partnerships at all, you need the infrastructure in place to do this.”

What advice would you give for organizations trying to think through who their ideal partners are?

Ultimately, everything has to come down to revenue. Whether you’re pursuing referral, reseller, or technology partnerships, you have to tie them back to driving revenue.

Especially since you need the support of other departments in your organization, whether it is collaboration with the sales team or the product team to help build integrations, the benefit to the business needs to be very clear.

For agency and reseller partners, I would advise looking to see if they power similar products to yours. I’d also think about whether the partner will continue to evolve over time in the direction you are going and whether they truly understand your product and space. 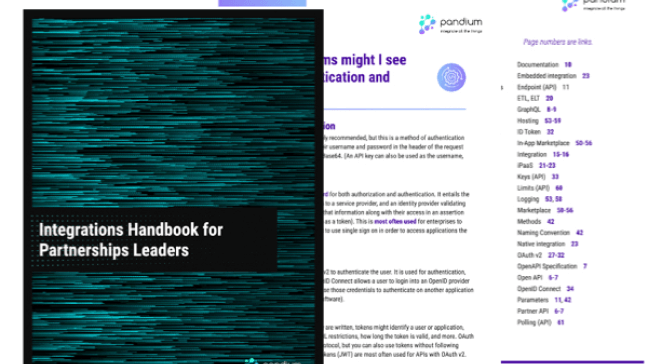 Integration and APIs for the non-technical 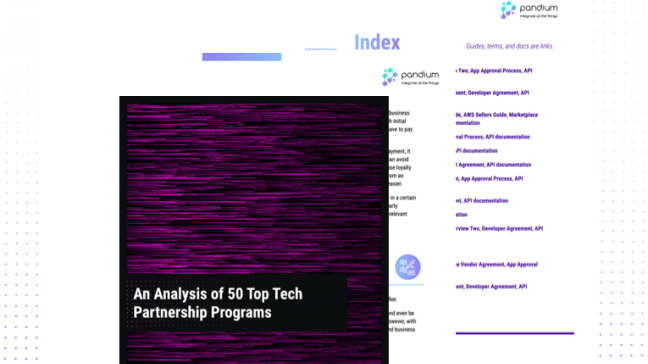 The age of hyper partnerships and ecosystems: An interview with Sarbjeet Johal

Why 2021 is the year of the product integration

Why 2021 is the year of the product inThe evolution of partnerships: An interview with Scott Pollack, CEO of Firneotegration

We took a look at the 15 largest SaaS companies (as identfied by SaaStr here) to see how many integrations and extensions they had. (All numbers were gathered from the company's public integration marketplaces.)

The median number of integrations and extensions at the largest SaaS companies is 347.

Even though this is a small sample size, it is clear that, in SaaS, offering interoperability is key to reaching the top of the market.

All of these companies have data that is accessed by the user from their product(s) and from the products that they are integrated with.

Salesforce, for example, is marketed and used by sales people as their primary interface for their work. Most of their integrations are primarily marketed as being controlled from within Salesforce.

However, they also send data into many other systems, from other CRMs, marketing automation platforms, databases, to collaboration software, where users of those systems may rarely go into Salesforce.

Most of the largest 15 SaaS companies are marketed to be, on balance, one of their user's primary places of work and thus as controlling other systems from within their UI.

We also assessed the state of the largest 15 SaaS companies' public integration marketplaces in terms of design and functionality.

The sophistication of the marketplace was correlated with the number of apps, though this is not a linear connection.

And what about the broader tech market?

Infrastructure as a service products like AWS, Google Cloud, and Azure have integration marketplaces with thousands of apps. B2B products from Amazon, Google, Facebook, and Twitter are all heavily integrated with other products.

But not all large tech companies have hundreds or thousands of user-facing integrations. One significant factor is that B2C tech products generally need fewer integrations than B2B tech products.

Large tech companies like Airbnb and Netflix do have integrations, but they are far fewer and, from the consumer experience side, play a smaller role.

Airbnb, for example, has some level of integration for its hosts who are running multiple listings and for its Airbnb for Work users, but it does not push integrations for the consumer side. Consumer integrations are largely limited to social sharing and payment.

Netflix does not sell to businesses, and has similarly few integrations for customers. These integrations exist primarily around enabling consumers to watch Netflix on other devices and apps, such as Apple TV or a Samsung phone. Scener, for example, has built an integration to Netflix so that it can be streamed from within Scener, which allows for groups of subscribers to watch Netflix in sync.

For many consumers, the biggest integrations they actively use are single sign on, payment and tax-related integrations, and integrations that enable social sharing and posting. Tech companies that are working outside those domains and are consumer focused will have fewer integrations.

It is yet to be seen whether consumer apps will follow business apps in becoming more and more interoperable out of the box.

The 15 largest SaaS companies have a median of 347 integrations. This compares to a median of 15 at the 1000 fastest growing SaaS companies, which, on average, are much smaller and in an earlier stage of growth.

For B2B SaaS companies who wish to break into the upper tier, providing interoperability and an app marketplace to customers is now an essential requirement. 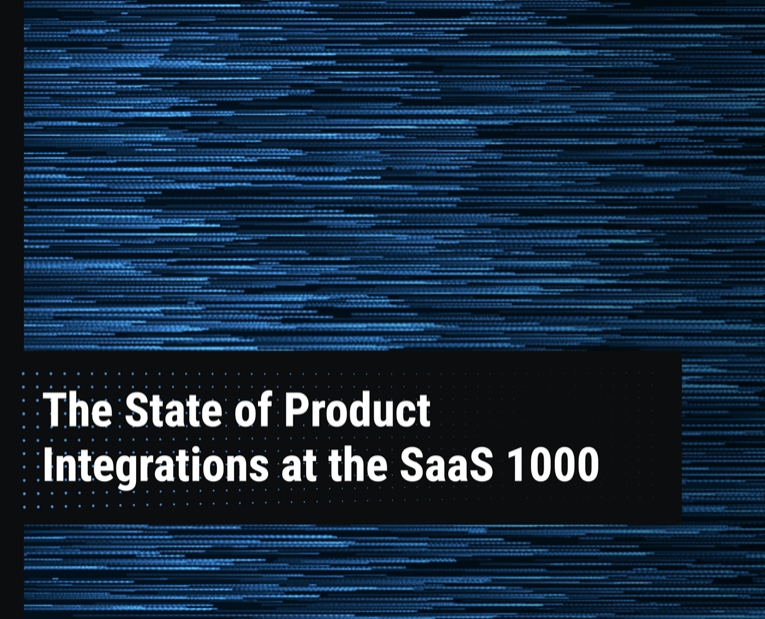 Download the report on product integrations at the SaaS 1000 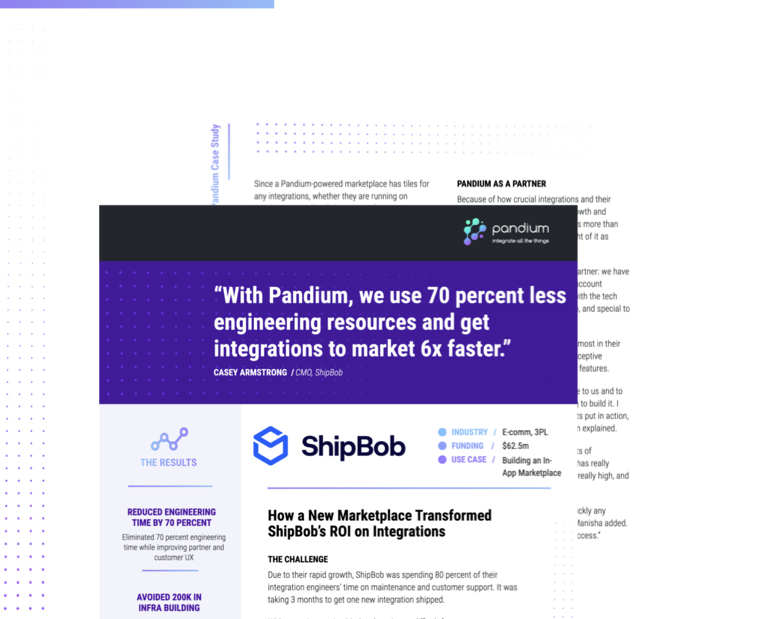 6 Different Ways To Offer Integrations To Your SaaS Product

The Evolution of SaaS Platforms: An Interview with Scott Brinker, VP at Hubspot

Customer Support and Product Integrations: An Interview with Craig Stoss of Shopify

Keep up with Pandium

We regularly create quality content on how to leverage tech partnerships and integrations to grow. Subscribe to our bi-monthly newsletter so you don’t miss any of it.
Thank you! Your submission has been received!
Oops! Something went wrong while submitting the form. 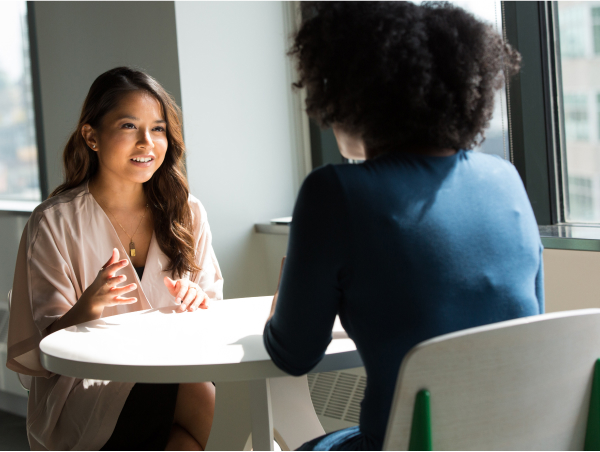